When you start designing a layout, you should specify the fonts used on the page in CSS. Often different fonts designer types not only the main text of the page, but also a variety of headings, logos, monograms:

A good designer, as well as a good layout designer knows that the browser can use to display the page only those fonts that are installed on the user’s computer. That is, fonts can be divided into two categories:

If the designer used the fonts of the second category to create, for example, a logo or large static headings, you can not hesitate to use the technique of replacing the text with a picture. The disadvantage of using this technique – inflexibility. If you change the text will have to redo the picture and change the CSS (for example, if the size of the new picture does not match the old one).

We can say that the danger of applying the method directly depends on the likelihood of changing the text. Therefore, to do, for example, the total text of the page in non-standard fonts can not! Literate designer will never do so. And if you got a green designer, a good layout designer simply must correct his mistake – in the layout by replacing this font as similar to the standard one.

But how to distinguish fonts of the first group from the second? Clearly, the set of fonts installed directly on your computer can not be relied upon! Let’s look into it.

As far as Unix/Linux operating systems are concerned, they do not have a single set of fonts. Many Linux users use the DejaVu font set, in particular on Ubuntu it is installed by default. According to statistics http://www.codestyle.org many Unix/Linux users also have URW, Free and other font sets installed. According to the same statistics, more than 60% of Unix/Linux users have on their computer fonts set Core fonts for the Web, which until 2002 was officially available for free download on the Microsoft site.

To ensure that a page can be displayed as conceived by the designer, in any operating system, it is possible in the CSS font-family property to set several fonts, listed in commas.

The names of the generic families are keywords and do not have to be enclosed in quotation marks.

Thus, for the design takes the standard font of the OS Windows, matched with a similar font for Mac OS and Unix/Linux, set the common font family and done.

But it’s not that simple. Let’s dig deeper.

In Search of Web-Safe Fonts

On the Internet, historically there is such a notion as “safe” Web-fonts. A safe font is a font that is standard for all operating systems. Since such a state of affairs is only a dream, absolutely safe fonts do not exist!

Certain fonts can be regarded as safe with few qualifications.

The basis for defining “safe” fonts are the fonts of the most common operating system Windows, which are also used in other operating systems. An example of such use is the already mentioned font package Core fonts for the Web, which, according to statistics, was downloaded by many Unix/Linux users.

The set of fonts included in the standard delivery of Mac OS X (this operating system is the most widespread among Mac OS users) includes all the fonts of the Core fonts for the Web.

Thus, based on the fonts in Windows, used in other operating systems, formed the following list of so-called “safe” Web-fonts:

All of these fonts are available to every Windows user, Mac OS X and the vast majority of Unix/Linux users (that is, those who have installed the Core fonts for the Web).

But what about the rest of us? After all, we want as many users as possible to see the designer’s vision!

This article lists fonts installed with major operating systems and software, shows how those fonts look on that platform, and attempts to suggest fonts with similar appearance and metrics.

A specific feature of Runet is the problem with page encodings and Cyrillic support in fonts. To not have problems with a variety of character encodings, clever people have invented Unicode, which allows to combine the characters of several languages in one font. Thus, for the Russian pages should only use Unicode fonts supporting Cyrillic.

Below is a table of correspondence fonts.

For example, if the main text of the layout is Arial, we find this font in the table and write the line corresponding to it in CSS:

Samples of such rulers can be seen, for example, in Dreamweaver.

Beginning typesetters choose a ruler by the first font without thinking about what that long line means. Some even erase all but the first font, depriving the pleasure of seeing the designer’s intent for all users who, for whatever reason, do not have this font installed.

But now we know what that line means, don’t we? And we can already use it correctly.

But why is the line constructed by us so much different from the usual Dreamweaver:

Besides the fact that the table takes into account Unix/Linux fonts, there is also some strange icon CY after the usual Helvetica. Let’s find out what it is!

For Mac OS 9 users to display this set correctly, it makes sense to specify the same standard Mac OS 9 font, Helvetica CY, which contains Cyrillic, instead of non-Cyrillicized Helvetica.

The reading of the rulers has changed since the release of Mac OS X. Now one common standard font is specified for Windows/Mac OS X. And if we want the intention of the designer to be seen by users of Mac OS 9, we have to assign them a font containing Cyrillic.

So although there are no safe fonts, there are safe rulers. They are also called CSS font stacks. In addition to the standard Windows/Mac OS X fonts, these rulers can also include equivalent fonts from the standard Mac OS 9 set (which has no ‘safe’ fonts by default) and common Unix/Linux fonts.

Any layout designer sooner or later encounters a moment when a designer uses a font in a layout that is not on the list of “safe” fonts; but that’s not a reason to bash it. But that’s not yet a reason to be alarmed! For example, designers often use Tahoma fonts on layouts that are not on that list. A properly constructed lineup of fonts opens up the possibility of using fonts other than Tahoma. A growing number of designers are taking advantage of this opportunity, and a competent layout designer should be aware of it.

Below is an additional table of fonts that are not on the list of “safe” fonts but can be used on layouts.

What about without Cyrillic?

For English-language texts, the above tables have a slightly different appearance.

For Arial, Courier New, and Times New Roman fonts, it is better to specify the Unix/Linux font first and then the Mac OS font when making rulers. This is due to some curvature of the Linux font set X11 core fonts set.

Fonts that are not on the “safe” list, but can be used on layouts, are better defined with CSS font stacks based on this table.

A dash in the Unix/Linux column means that users of these operating systems are likely to see the default font on the page.

** In this line it makes sense to put Garuda font before Palatino (see explanation above).

Absolutely safe fonts do not exist. The following fonts can be considered conditionally safe: 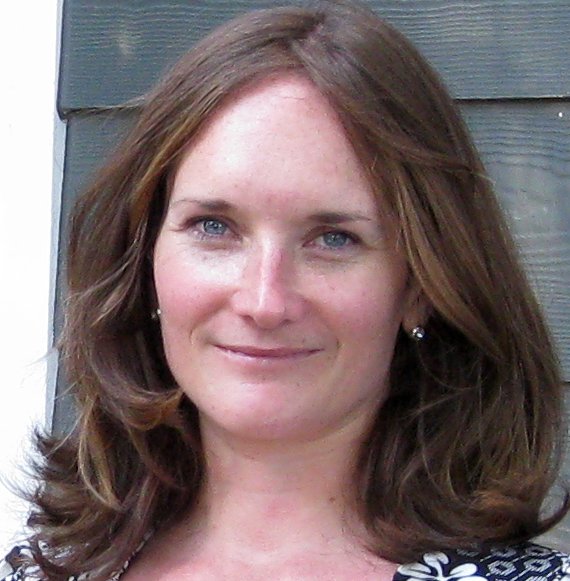